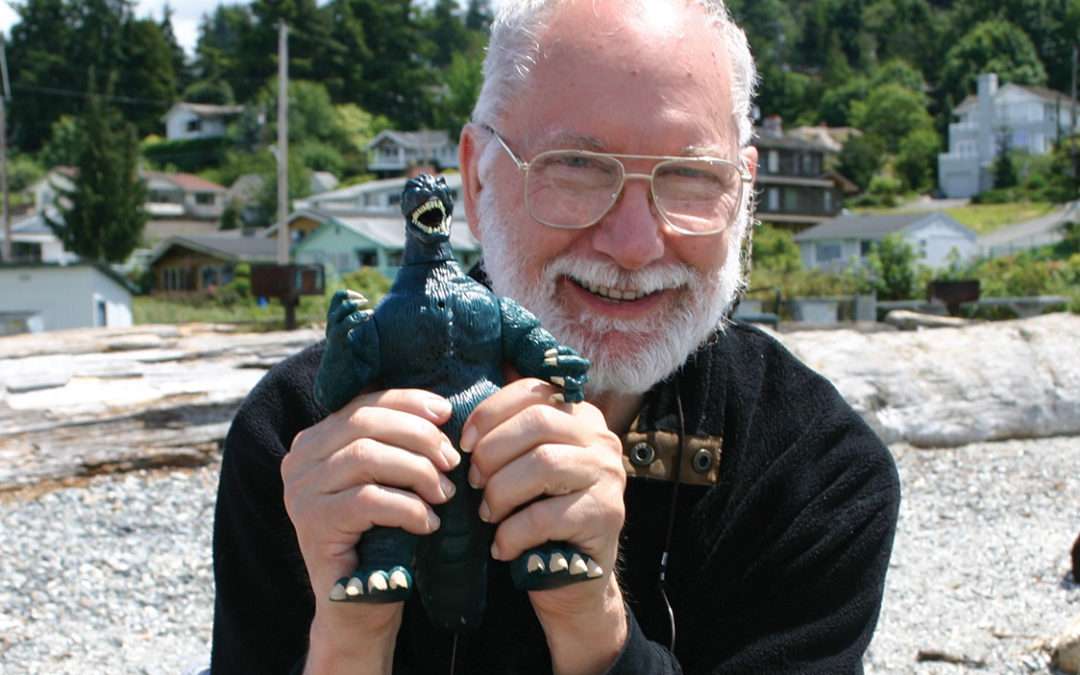 At the end of this past March, my father, Dewey Lipe, transitioned in his sleep after a tremendous 14-year journey with Lewy Body dementia and Parkinson’s. Normally, my blog posts here are about driving technique and traffic safety culture, but I wanted to take this moment to remember my dad and how he influenced my path into becoming a citizen advocate.

My dad was a quiet, gentle man with more reserves of compassion, patience, generosity, and humor than most of us combined. He was the son of a Nebraska farmer who left behind his share of the farm to become a Ph.D., a behavioral researcher, therapist, an author of two books about obesity, and a MENSA member. Of course he’d never tell you about those things himself—he was a deeply modest person in spite of his accomplishments. He adored cookies, sleeping, eating, reading, and more cookies and naps.

When I was growing up in the San Francisco Bay Area, instead of buying new cars, we usually inherited them used from my maternal grandmother. In particular, we had a rare 1965 greenish-gold Plymouth Sport Fury coupe that had actually been my grandmother’s favorite car of all time, and she had owned many. Even at a very young age, I loved this car, with its classy interior dripping with chrome, its huge steering wheel, and its proud hood ornament. I also remember having my very first crash in it, when at the tender age of 10, I was playing around alone in it and I shifted it out of gear, having no idea that it could move even when the engine wasn’t on. The car was parked on a gentle slope by our garage, and we moved steadily down the hill since I couldn’t quite reach the parking brake in time before we hit our entry gate. 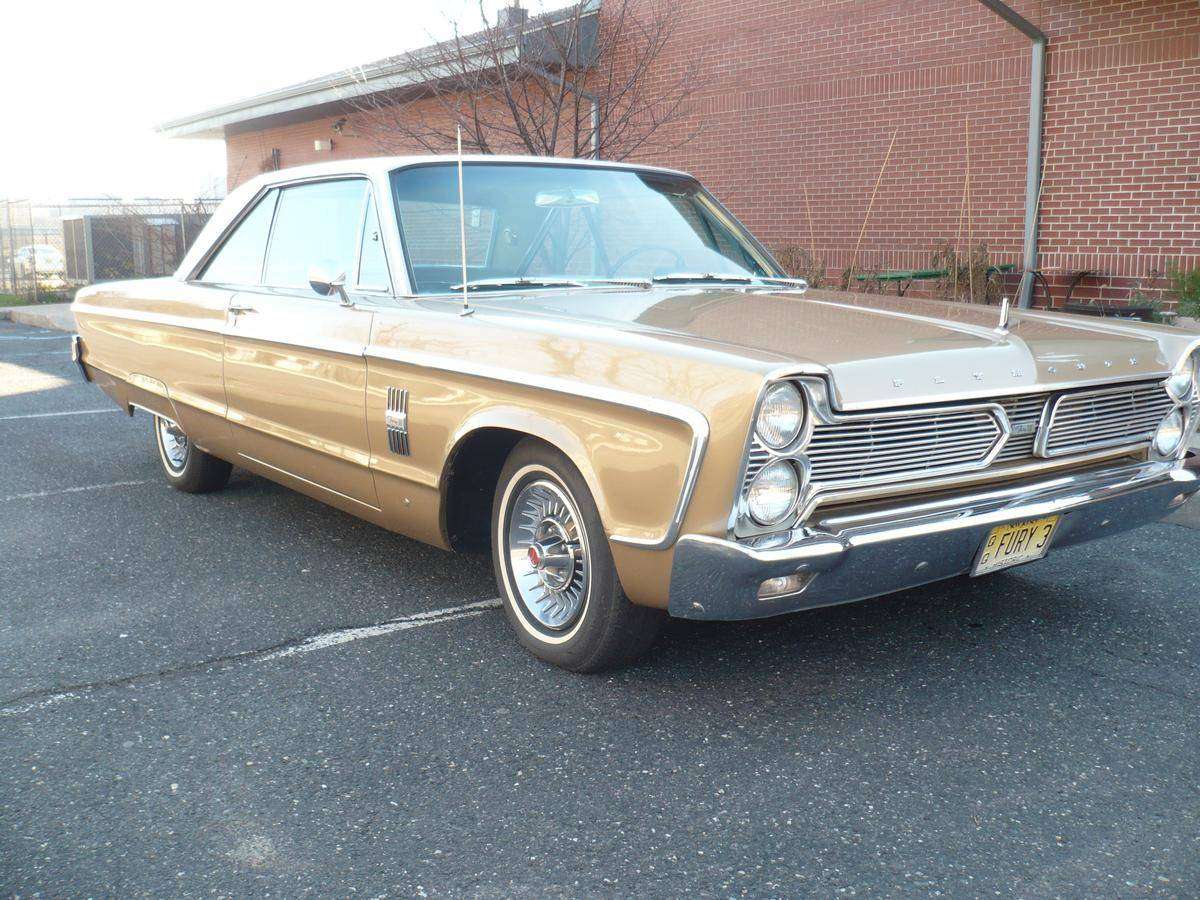 As a little girl, I remember that my father always seemed like the best driver in the world. He drove like his temperament—even and steady, not given to drama or sudden moves. He always seemed attentive and alert, although later I would discover that he was given to driving when drowsy. My mother suffered from mental illness and home was not a quiet place much of the time, and my father considered the car as much as an escape and a refuge as a mode of transportation.

In spite of my affection for our Sport Fury, I never really gave cars much thought until one momentous day that was to forever rock my world. For a while we had a janitorial business, and we were cleaning one of our buildings when I looked out the window and spotted a stunning mauve 1980 Lincoln Continental Pucci Edition Mark VI parked across the street, gleaming in the sun. Instantly I fell in love, like a girl might with a boy, and at the impressionable age of 11, I was hooked on all things automotive. In particular, I adored big, boxy luxo-barges like Cadillac and Lincoln—don’t ask me why, but I just thought they were the bomb. Throughout my teens and early 20s, I dreamed about having a career in automobiles, either as a designer stylist or a quality control expert, and I obsessively read everything I could about General Motors.

My absolute fixation with cars quickly grew to the point that I began begging my dad to take me to local Cadillac dealers so I could studiously investigate the latest models up close and in person. Eager to get away from the demands of my nagging mother, he obliged most willingly, and we’d frequently go to the dealer closest to us, Shepherd Cadillac on El Camino Real in Menlo Park, where I shyly befriended a kindly African-American salesman named Earl Milton. I was an artist as well at the time, and I gave the ever-patient Earl endless drawings of Coupe deVilles, Fleetwoods, and Allantes, which he kept in a little folder in his file cabinet. I’m sure Earl thought I was the most peculiar child ever, but he was always supportive and entertained any questions I had about the latest models, never putting me down or treating me any less importantly than his customers. In the meantime, my dad would hang out in the Plymouth, drinking coffee, listening to classical music, and dozing. 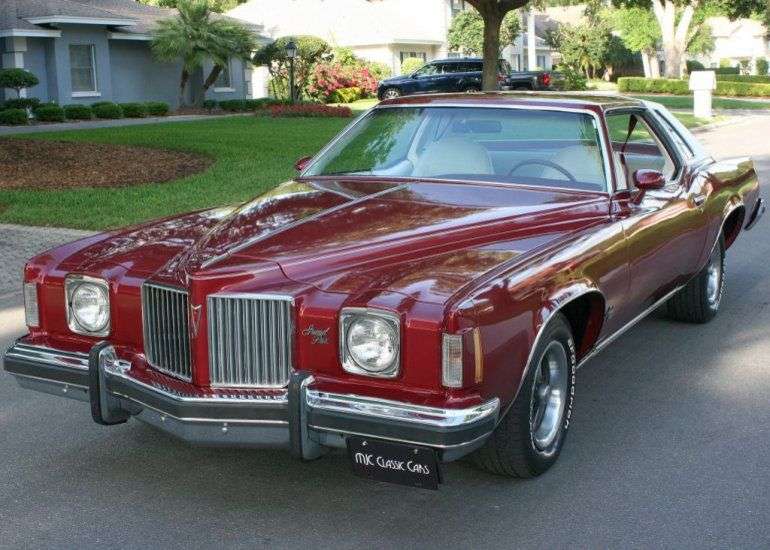 Later on, my dad started teaching me to drive. By that time, we had moved on to a considerably less elegant car—a 1974 burgundy Pontiac Grand Prix with a hood a mile long and the most ungainly proportions imaginable. My first driving lessons were in a Silicon Valley business park, where I carefully steered this behemoth around the vast parking lots and over little speed bumps. I had no idea at the time how nearsighted I was and just how much I needed glasses, but those were the days of blissful oblivion. I had been dreaming of learning to drive since I was a toddler, and I was just exhilarated at finally being behind the wheel, getting gently coached by my dad, even if we were going only a whopping 25 mph.

I eventually ended up taking driver education in my high school, and right after I got my license at the age of 18, I promptly got several jobs driving rental cars for a living, which is when I realized that what I’d learned in driver ed was not much help in the real world. Still, my dad’s incredible indulgence of my abnormal obsession with cars has stayed with me ever since.

Sadly, decades later, one of the first indicators of my dad’s dementia was when he thought his Volvo had been stolen in the parking lot of the San Jose Whole Foods while a policeman patiently pointed out that his car was still parked right where he’d left it. Later he rolled his girlfriend’s Honda on the dangerous curves of treacherous Highway 17 on his way home to Santa Cruz on a wet Christmas evening, and a few days after that, he ran through a red light in his Volvo station wagon and drove sharply into a curb. His best friend, who was riding with him in the front seat, was alarmed enough that he made my dad relinquish his driver’s license and promise not to drive again for any reason. 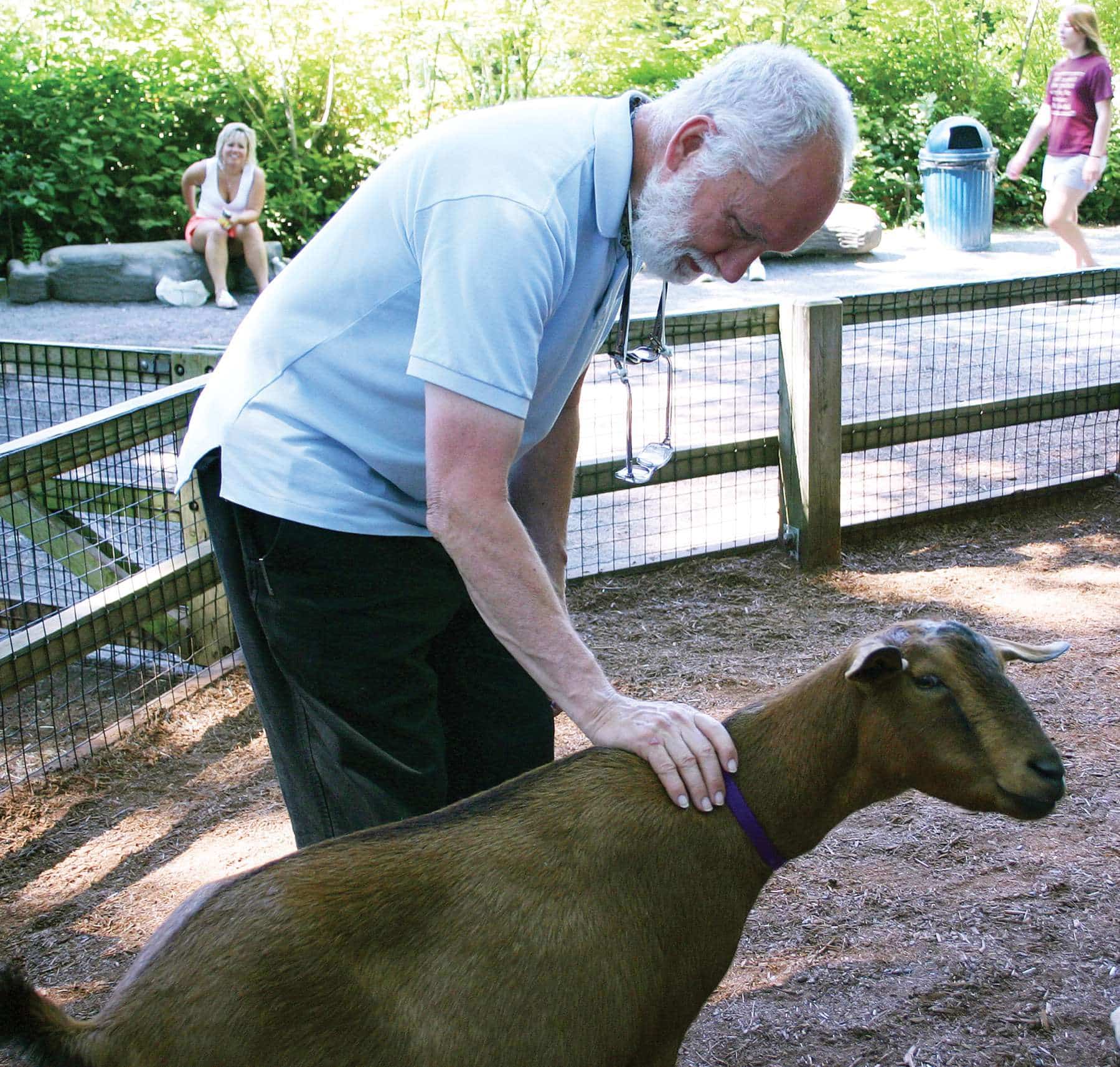 My dad’s dream was always to get a little one-room shack on the beach in Santa Cruz and hide out, monklike, with his beloved books and coffee—two of his most favorite things in the world. He read extensively about religion, philosophy, and spirituality, and he was a practicing Rosicrucian much of his adult life. He was a quiet man who so was very quick to smile and see the profound absurdity of life, and just ride along with it.

Fly free at last into the deep universe, Dewey.