Guest Profile: Candace Lightner, Founder of MADD and We Save Lives

Since I started my work in traffic safety advocacy nearly a decade ago, I’ve met many people whose passion, commitment, and vision go above and beyond what most of us could imagine. But then again, the loss of a child from a car crash has a way of motivating in a way few of us can fully comprehend. Still, there is one figure who has truly moved mountains to change cultural attitudes and legislation on a national scale and in doing so, inspired countless others (including me) and saved untold lives over the past four decades. In this post, I’m honored to present Candace Lightner as my guest and friend.

Biography: Candace Lightner, founder of Mothers Against Drunk Driving (MADD) is recognized nationally and internationally as the moving force behind reshaping America’s attitude toward drunk driving—saving more than 400,000 lives. After her 13-year-old daughter Cari was killed by a multiple-repeat-offender drunk driver in 1980, she learned that he was still driving on a valid California driver’s license despite his prior convictions. She also learned that he was out on bail from another hit and run drunk driving crash and that probably nothing would happen to him “because that’s the way the system works.” Armed with just her anger and passion, she set out to change the system and the prevailing attitude of societal acceptance about the most frequently committed crime in the country.

As MADD’s Chief Executive Officer, President, and Chairman of the Board, Lightner masterminded MADD from a small California grassroots organization into an international corporation with more than 400 chapters worldwide and an annual budget of over 12 million dollars. Under her leadership, MADD’s membership base grew to more than two million. 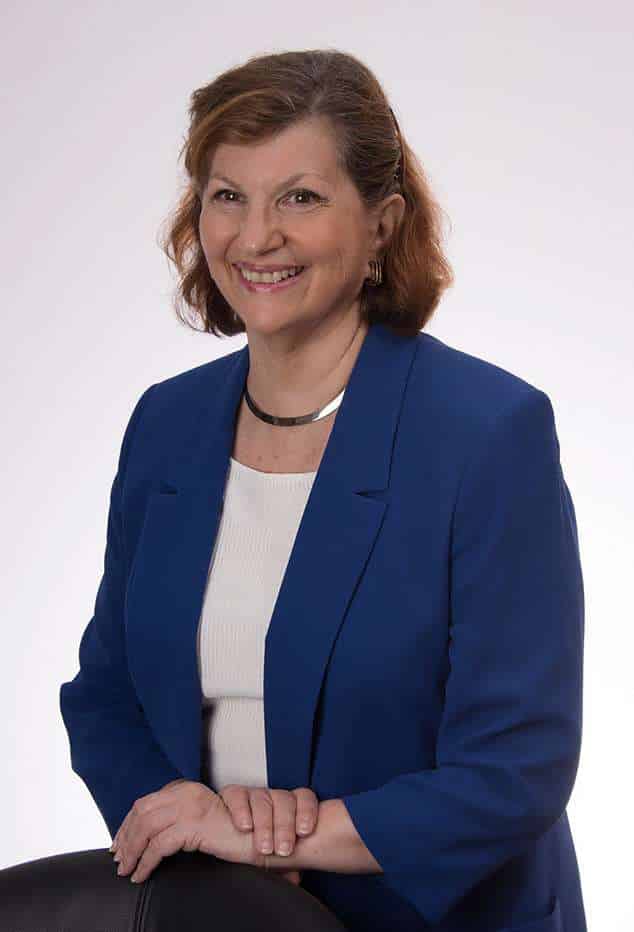 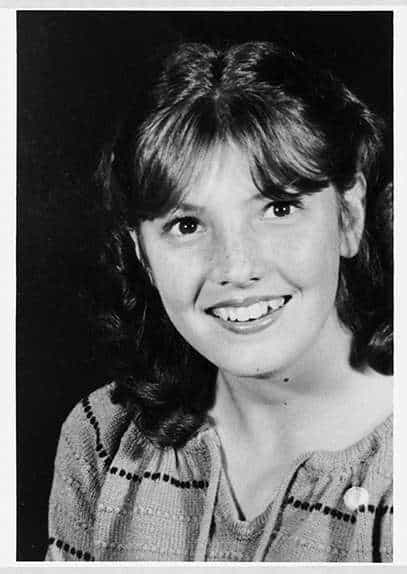 Equally important, Lightner provided the solution, vision, legislative strategy, and consensus-building skills necessary to move lawmakers into proactively changing the laws and saving lives. Ms. Lightner’s political acumen led to the successful passage of more than 500 bills at the state and national levels, including legislation raising the drinking age to 21—a move credited with saving thousands of lives.

In 2013, Lightner founded We Save Lives as a representative voice on highway safety issues, focusing on the “3Ds”—drugged, drunk, and distracted driving. We Save Lives works with more than 60 partners at the local, state, national, and international levels to reduce deaths and injuries on the highways. Ms. Lightner also produced the international award-winning and widely acclaimed video, Reflections from Inside, which has been seen by more than 200 million people around the world.

Lightner’s ability to empower people to move beyond their grief and make a difference in their community and state earned her national acclaim. Recognizing her years of dynamic leadership, the media voted Ms. Lightner as “one of the most influential American citizens of the twentieth century.” People Magazine called her “the Conscience of a Nation” and books have referred to her as the “Mother of Movements.” Her cutting-edge leadership ability has been recognized by the Franklin Covey Leadership Center, the Center for Creative Leadership, and the Columbia Business School’s Institute for Personal Leadership.

ML: As the founder of MADD (Mothers Against Drunk Driving), you’re legendary in helping make drunk driving legally and socially unacceptable in America. Tell us how you got involved in this movement.

CL: My 13-year-old daughter Cari was killed by a multiple-repeat-offender drunk driver in California in 1980. It was then that I learned that probably nothing would happen to him because of the social acceptance of drunk driving and the leniency of the courts.

ML: Are you still a part of MADD?

ML: You and your family have been on the receiving end of incredible tragedy when it comes to traffic safety—at least three times over. How does that affect your work?

CL: It can be very motivating or very defeating. I know that if I were hit by a drunk driver today (God forbid!), the penalties would be much harsher. But when I was hit by a distracted driver several years ago in a crash that totaled both of our cars, nothing happened to her.

ML: You have since gone on to found another nonprofit organization dedicated to road safety called We Save Lives. Why did you create it, what is its focus, and what are some of its accomplishments?

The focus is on drunk, drugged, and distracted driving—the “3Ds.” I created it as a partner organization because I believe that the highway safety organizations should join together—they’d accomplish much more. However, I find that is still a problem.

ML: You advocate that we should drop the “A” word—“accident.” Why?

CL: Why is the “A” word so dangerous in this context? First off, the connotation of the word is that there is no fault—and this simply isn’t the case. While there are some faultless crashes, the fact is that roughly 93% of crashes result from human error. When we automatically refer to all incidents as “accidents,” it implies that they are faultless before an investigation has even been completed. The result is that many drivers who are at fault are treated as if they are not.

Accidents are unpredictable. However, drunk, drugged, and distracted drivers are much more likely statistically to be involved in a crash. In other words, they are predictable. Thus, labeling them as accidental is incorrect. For this reason, our goal is to promote the use of terms that more accurately reflect the realities of such occurrences, such as crash, collision, and wreck. Plus, it is hurtful and demeaning to the survivors who want to know that the drivers who killed or injured their loved ones will be held accountable.

ML: You and I collaborated on writing an article about the dangers of drugged driving. Can you tell us more about the topic and why it’s such a big deal?

Since we have increased the availability of cannabis and made smoking pot socially acceptable, we have already seen a dramatic increase in crashes. Also, drugs—legal or illegal—are dangerous when combined with driving. While only one in four people see them as a serious threat, prescription drugs were found in 46.5 percent of drugged drivers involved in fatal crashes. Prescription drugs, even taken as prescribed, can make it difficult for a driver to stay alert, maintain control of their vehicle, and concentrate on the road.

When it comes to illegal drugs, it would seem pretty simple: They’re illegal to use in the first place, so it’s definitely not okay to drive after using them. Be that as it may, more than 11 percent of drivers test positive for illegal drugs. Because the use of illegal drugs is on the rise, we’re also seeing an increase in drivers under the influence of heroin, methamphetamines, cocaine, and other substances that contribute to deaths on our roadways.

ML: Tell us about your Courage to Intervene campaign. How can we be a part of it?

CL: Drunk, drugged, and distracted drivers account for more than half of all passenger vehicle fatalities. Over a third of the time, such drivers carry passengers who could have potentially stopped them but didn’t. Not to mention the countless bystanders who see these drivers about to engage in potentially deadly behavior and don’t say a word. People have no problem speaking up when someone lights up a cigarette in a restaurant, but when it comes to the 3Ds, we remain silent all too often.

ML: How can people help support WSL and its causes? Or become partners?

CL: You can sign up for our newsletter, contribute financially, sign our petitions, and add the CTI promise and #BUTNOTWHILEDRIVING to your signature on your mobile device.

ML: What do you see as the primary barriers to improving traffic safety in America? What can we do about them?

CL: Here are what I see as impediments: