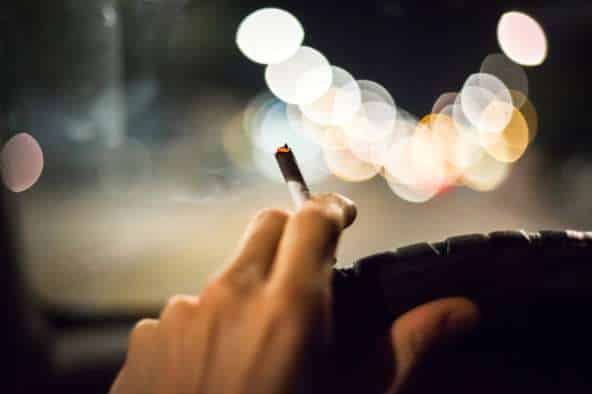 This post was co-written with Candace Lightner, President of We Save Lives.org and founder of MADD, Mothers Against Drunk Drivers.

Every time you get on the road, chances are good that you’re seeing drivers of all ages under the influence. Not necessarily on alcohol, but on drugs—both illicit and perfectly legal. Although the dangers of drinking and driving are well-known, the effect of drugs is less publicized—and potentially far more lethal, given the numbers.

So why do teens use drugs? For the same reasons that adults often do—to regulate their mood, stay alert, lose weight, cope with everyday life, or just have fun. Teens abuse a variety of drugs, such as alcohol; prescription medications; inhalants; over-the-counter cough, cold, and sleep medications; marijuana, cocaine, opiates, heroin, PCP, and designer drugs such as Ecstasy. 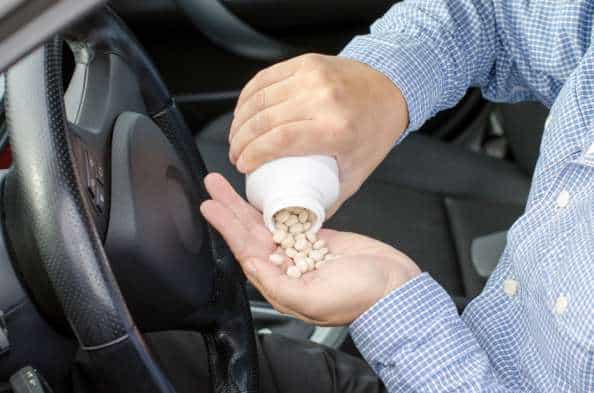 How do these drugs affect driving? Many drugs have similar effects on our cognitive and motor skills as alcohol, by impairing judgment, concentration, vision, and sense of risk-taking, which can lead to overconfidence, hallucinations, and unpredictable behavior. This turns especially deadly if a person ingests more than one drug at a time or also consumes alcohol, since drug interactions vary widely by individual.

If you need more proof, read the story of the young teenager from New York City who killed four of his friends while driving high. The fact that he was traveling at more than 100 miles an hour when he crashed into a tree hardly bodes well for driving more carefully. This young man will spend the next 5 to 15 years incarcerated as a result of his dangerous and deadly behavior. The victims’ families will spend a lifetime mourning their loved ones.

What’s more, teens who regularly use marijuana are more likely to become addicted to it than adults. And research is finding that even occasional marijuana use in adolescence may actually change brain function and lower IQ.

Why is drugged driving so dangerous for teens? Drugged driving is lethal for any age, but especially so for teens aged 16 to 19, for whom vehicle collisions are already the leading cause of death. Their natural overconfidence, feelings of invincibility, lack of experience, and vulnerability to social pressure is a potent cocktail for tragedy.

Which brings us to the hard questions—what can we do to help teens drive responsibly, as parents, friends, family, classmates, teachers, physicians, and counselors?

We can never protect our children 100 percent, and when your teen starts driving, sleepless nights can become a habit. However, there are things we can do as parents to help keep our children safe; the most important is to show them how much we love them by providing boundaries and guidance as they continue their journey into adulthood.