The Courage to Intervene 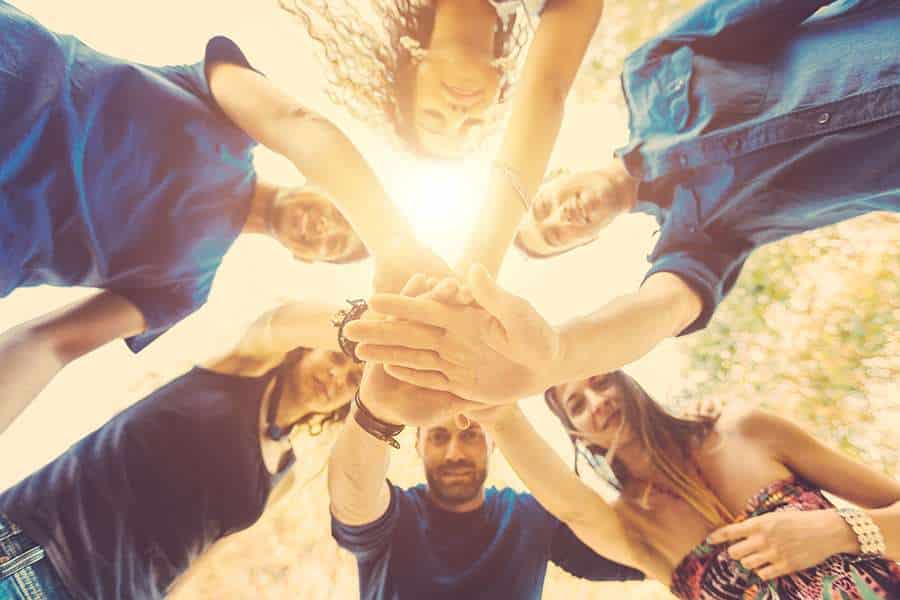 Recently I attended a traffic safety conference put on by the Washington Traffic Safety Commission in eastern Washington. As an attendee of the national Lifesavers Highway Safety Conference for the past several years and an outsider (I’m not a researcher, instructor, law enforcement officer, or government employee), I admit that I’ve become a little jaded by the usual procession of eye-glazing research studies showing that injuries and fatalities are going up, that young male drivers are most likely to die in collisions than their female counterparts, that we need more effective law enforcement deterrents, distracted driving is increasing, and on and on—all things that seem painfully obvious but not getting any better, nor with any real solutions in sight. What is actually being done about them?

So, it was exceptionally refreshing to hear a wonderful workshop put on by Dr. Nick Ward, a professor at Montana State University and the director of its Center for Health and Safety Culture. In its words, the Center works to transform the culture that influences health and safety (including safe driving) by engaging communities and organizations to measure, analyze, and transform, including values, assumptions, and beliefs that can sustain healthy and safe behavioral choices. These methodologies have been applied to high-risk driving behaviors such as speeding, drunk driving, seat-belt compliance, bystander intervention, and workplace safety.

What really caught my ear was Dr. Ward’s approach of using positivity in communicating about safety. Let’s face it, most of us are used to hearing negative finger-wagging dictums, lecture-y admonishments, and veiled threats from authorities and law enforcement: “Don’t do this, don’t do that—you’ll be caught and penalized, you’ll die or hurt someone, blah blah blah.” But instead of focusing on the relative minority of rule-breakers, Ward points out, wouldn’t it be better to recognize the larger numbers of people who ARE safe—and empower them for it? And can we persuade them to be our allies and resources? 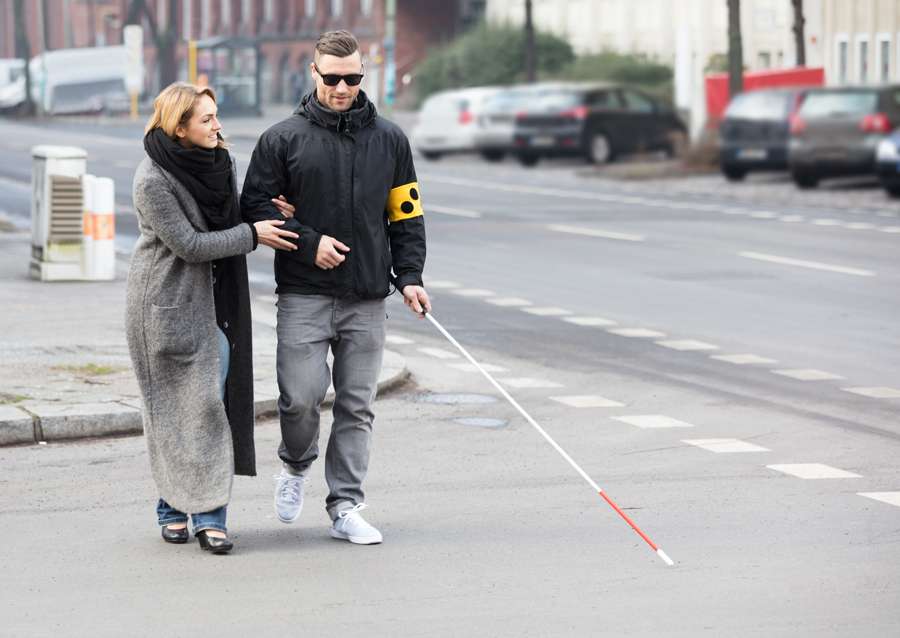 Dr. Ward went on to talk about social proof, social capital, and social proximity—all ways in which we look around to see what others are doing, determine what is socially permissive and not, and decide whether we in turn propagate those same beliefs. Humans are, of course, supremely social beings, The very glue of our existence depends on witnessing how others are behaving and choosing whether to emulate that same behavior—or not. When it comes to safety, factors of peer pressure, a strong safety culture, and a personality that leans toward responsibility play major roles in whether we choose to intervene in preventing someone’s risky behavior or encouraging it.

I believe that traffic safety in America needs a whole lot of courage and daring thinking on every level. It’s not that there aren’t incredibly dedicated, smart, talented men and women working hard to promote safety, because there are. But, in my opinion, we haven’t understood the full problem on an ecosystem level and the root causes of safety—and ourselves—well enough to institute the really difficult, long-term work of instilling a culture of respect in our society in lasting, significant ways (with some notable exceptions, such as child safety seats, seatbelts, drinking and driving). And all this is a whole other subject—what we could do on a national and state level to reduce injuries and fatalities, and not just depend on self-driving cars and technology either to save us in the future. 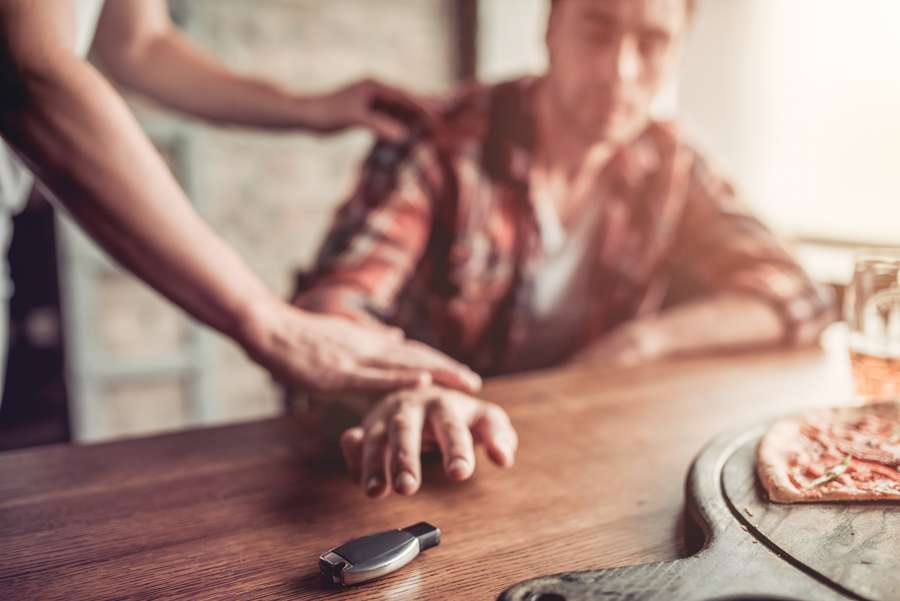 But within each of us—right now, right at this moment—individually exists the very real potential to stand up and intervene. It could be helping a confused person get across a busy street safely. It could be volunteering in your community to figure out a creative way to reduce speeding in your neighborhood. It could be refusing to engage with anyone who calls or text you when they’re driving, even in hands-free or Bluetooth mode. (I myself in the past month have very politely but firmly told three people who called me when they were behind the wheel that I have a policy not to talk to anyone when I know they’re driving. It resulted in two people pulling over safely to continue our conversation, and a third person saying he would call me back later. It very well could have saved a life, or at least a close call.) It could involve taking the car keys away from a buddy or even a stranger at the bar when they’ve obviously had too much alcohol to drink or drugs in their system to properly handle a two-ton vehicle.

Whatever the way you choose to intervene might be, know that you are courageous and that your single action has implications for dozens of people. It shows you care about yourself and others around you, and that they are worth it to you. The more others witness that, the more you empower and embolden others to do the same. As Dr. Ward says, “If people think it’s normal, they’ll just do it.”

I should mention that I’ve been tremendously inspired in recent years by Candace Lightner, and not just because she founded Mothers Against Drunk Drivers (MADD). She has gone on to found the nonprofit We Save Lives, which advocates against the 3Ds: drunk driving, drugged driving, and distracted driving. “Courage to Intervene” is their mantra. Consider visiting WSL to see the ways you can help—and get inspired to intervene yourself.