The 13 Real Traffic Safety Questions We Should Be Asking

Happy New Year (a little late) and we hope 2021 will be a better year in all ways! This year marks the 11th year of Driving in the Real World® as a blog (which simply boggles my mind) and a time to reflect back and look forward on traffic safety questions.

Over the past decade, I have helped strengthen driver training, testing, and licensing standards in Washington State and was nationally recognized by NHTSA in 2017 and Washington State’s Traffic Safety Commission for this work. That work involved, along with another citizen advocate, co-organizing and leading a fact-finding trip to the UK in 2016 so that several officials from Washington State government and the driver training industry could learn about Britain’s traffic safety ecosystem, widely acknowledged as one of the best in the world. You can learn more on this DIPOD podcast episode and in Part I and II in the Intelligent Instructor magazine.

In 2017, I started penning a monthly column on traffic safety for Roundel, the national magazine of the BMW Car Club of America. Currently, I serve on the Safety Subcommittee of the Washington State Autonomous Vehicle Work Group, helping shape strategy and education around ADAS and AV technologies.

In the course of this work over the years, I’ve been astounded by the paradoxical situations—and conundrums—in the American traffic safety scene that are often not acknowledged or even questioned:

•  Why is the US, out of the top 20 developed nations with comparable infrastructure and economic status, rank 18th in road fatalities per billion kilometers traveled? And 34th in road deaths per 100,000 inhabitants, below Serbia, Morocco, and Moldova? Or 36th out of 40 top countries charting a percentage change in traffic fatalities between 2010 and 2018 (unfortunately, with negative progress)?

•  Why do we in America accept nearly 40,000 fatalities and 4.4 million serious injuries annually without much fuss or outcry? 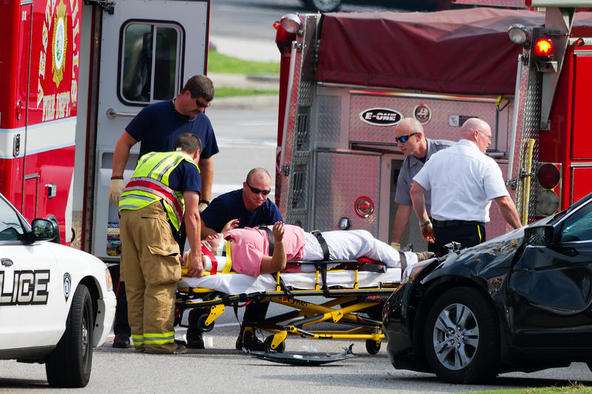 •  We broadly assume the meaning of “safety” and “safe driving,” which leads to inadvertent, deleterious flaws in well-intentioned private sector and US government programs such as Vision Zero.

•  Why hasn’t new driver education in America been updated since the 1940s? Automobiles, technology, law enforcement, laws, roads—everything else has but DE hasn’t. Consistently among the top 10 nations with the lowest traffic fatalities—such as Sweden, Norway, and the UK—DE and testing standards are extremely well-developed and rigorous.

•  Why do we require 25 to 30 hours on average of classroom or online training, only 8 to 10 hours behind the wheel with a professional driving instructor, and 30 to 50 hours of practice driving with a parent or licensed adult, the latter based on an honor system with no mandatory verification and a model that leaves the bulk of on-road training to people who themselves may be poor drivers? And more than 45 states allow no driver training to be required at all once a person turns the magical age of 18. 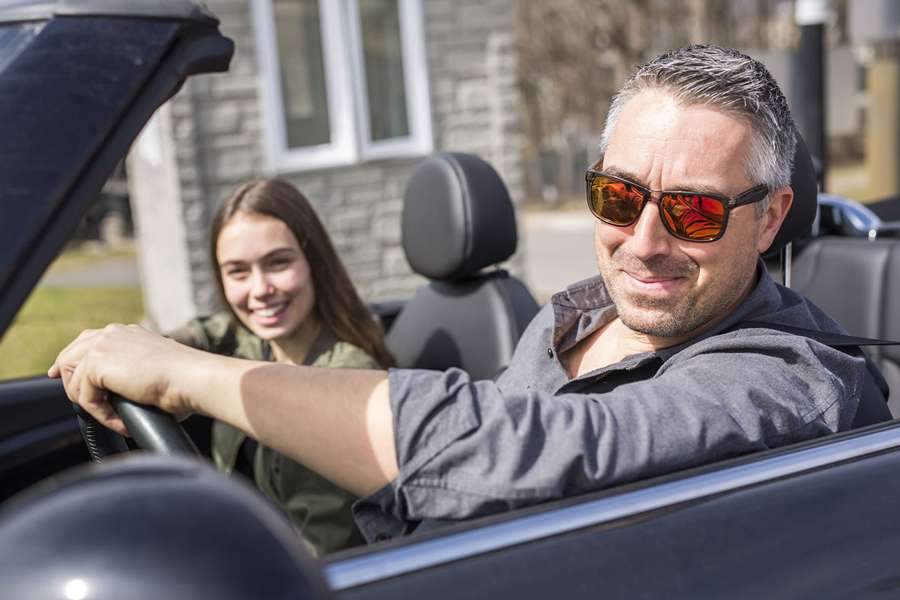 •  Why is road safety so often portrayed as a character flaw when the vast majority of crashes are the result of everyday drivers doing nonreckless, everyday things?

•  Why don’t we train drivers on common vision deficiencies such as saccades and windscreen zoning, which are taught to jet fighter pilots? Simple vision techniques could help avert many road conflicts and crashes.

•  Why is speeding overpenalized when it is not even reported as a factor in 60 to 74 percent of fatalities and yet driver recognition error plays a role in about 40 percent of crashes, according to NHTSA in 2017?

•  How we measure traffic safety shouldn’t lie in the absence of fatalities; it should be in the presence of competencies.

•  We often overemphasize data on serious injuries and fatalities, ignoring the much larger iceberg of near-misses—and the psychology and social sciences behind them.

•  We wring our hands over the alarming rise in American pedestrian injuries and deaths, but there is little acknowledgment of the role of SUVs and larger vehicles contributing to this issue, as well as the failings by both the automotive industry and US federal agencies to regulate such vehicles to make them safer for nonvehicular road users as they are in Europe. Considering that these vehicles now make up nearly 70 percent of new-vehicle sales in the US, this issue warrants serious attention.

•  Why haven’t we put a dent in smartphone distracted driving by creating campaigns that truly work? Perhaps we don’t want to accept that it’s often not a matter of mere willpower or perceived character weaknesses, but the physiological cravings of our brains wired for connection. We need to be realistic about this fact. 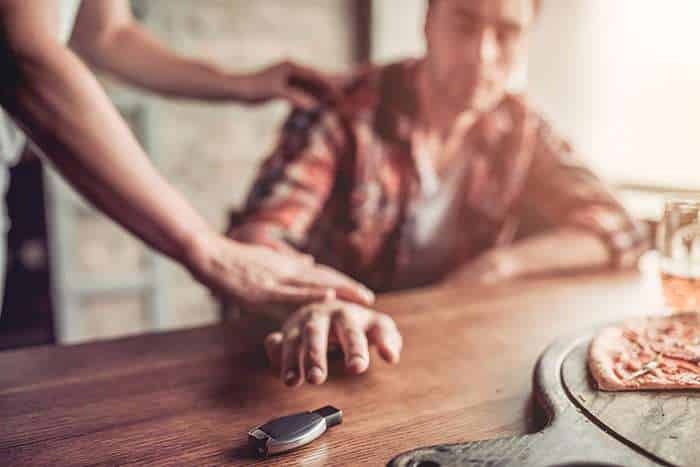 •  Why do so many traffic safety campaigns emphasize the punitive and fail to acknowledge the majority of drivers who do the right thing—and shouldn’t we empower them to be role models? Wouldn’t a better approach be to suggest what we do want and encourage positive behaviors?

I’m mighty curious about the answers to these traffic safety questions. Perhaps, as driver trainers, traffic safety industry professionals, automotive enthusiasts, pedestrians, cyclists, and any other kind of road user (which pretty much includes all of us), you might be too.

Let’s start thinking, talking, and actually doing something about this.