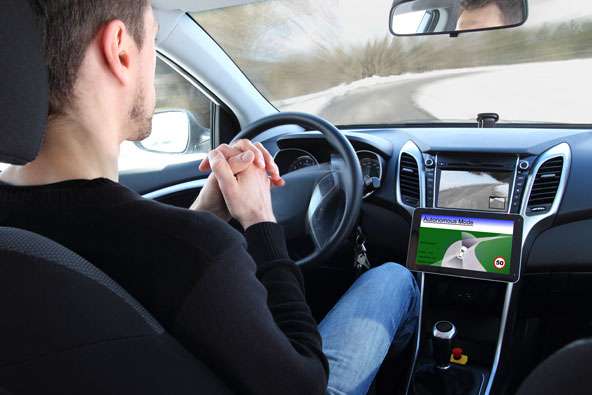 These days, you can’t go a week without hearing something in the news media about self-driving cars and autonomous driving. So what is it all about, and what could it mean for you?

You might be surprised to hear that this has been around longer than you might suspect. As far back as 1939, futuristic projections were being touted by General Motors (GM) in their Futurama automated highway, complete with no-hands-needed cars. In the 1950s, GM and RCA demonstrated an automated highway system using radio control for speed and steering, but getting consensus for technology and infrastructure standards were as challenging then as now, and their grand plans never bore fruit.

Significant advancements in artificial intelligence (AI) in the 1960s made the possibility of self-driving vehicles ever more real, and in the 1980s and 1990s, sample stretches of road in San Francisco and Europe were tested with technology that communicated directly with vehicles. But it hasn’t been until the past decade that advancements in computer processors, software, and radar and laser sensors have enabled quantum leaps in self-driving technology.

At this point, nearly every major automotive manufacturer is working on autonomous technology, and the race is on to create the world’s first fully self-driving car, with Google and Tesla the most high-profile players. Already we’re seeing semi-autonomous tech in the form of adaptive cruise control, blind-spot assistance, automatic braking systems, and lane-keep steering functions.

So what’s the big fuss about self-driving cars? The biggest is safety. According to the World Health Organization, road collisions caused 1.25 million deaths worldwide in 2013, and a 2011 American Automobile Association study concluded that car crashes cost the United States $300 billion annually. Self-driving technology could bring these numbers down to a mere fraction by propelling vehicles at proper speeds and spacing them effectively, while avoiding the associated injuries, deaths, and vehicle damage.

There are other enormous benefits to self-driving cars. Currently, the typical vehicle represents a lot of waste. We actually drive it only a tiny fraction of the day; it sits in a garage, parking lot, or on the street the rest of the time. But imagine if such a vehicle were self-driving and could be shared between multiple users. It could pull up at your house, take you to work, and then drop you off to pick up an elderly couple to take them grocery shopping. After that it could be summoned by someone else who needs a ride, and so on. 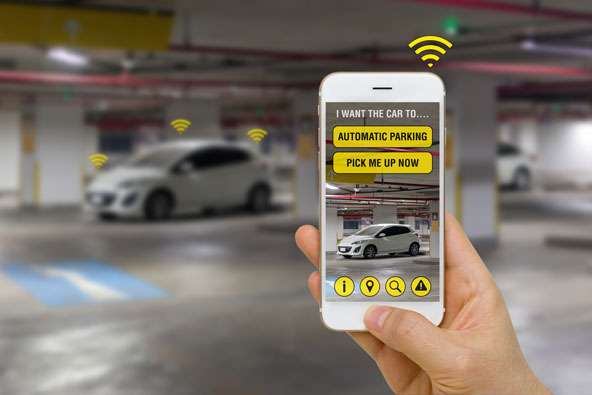 It’s been estimated that on average 30 percent of all vehicles cruising about in a city are looking for parking. If self-driving vehicles were continually serving consumers, there wouldn’t be a need for so much parking space on the street or in garages and lots. This space—always scarce in cities—could be devoted to parks, recreational areas, or even housing.

Congestion would improve as well, since self-driving cars can be programmed to follow one another much more closely in a phenomenon known as platooning. Roadway capacity could be increased as much as 45 percent in some areas, which reduces commute times and fuel consumption. This is a boon not to be ignored in areas with limited public transportation or extreme density.

Self-driving vehicles, if adopted en masse, could profoundly change other business landscapes as well. The need for insurance would be greatly reduced or even eliminated. With fewer vehicles needed to serve multiple people, car sales themselves would drop significantly. And one of the hottest areas for autonomous technology is the commercial trucking industry. These implications are interesting, to say the least, but it is being considered as a possible solution to the current shortage of truck drivers.

Aside from reductions in injuries and fatalities, there are other huge human benefits. Elderly people who can no longer safely drive would now have a way to maintain their independence and dignity without endangering or inconveniencing others. The same holds true for disabled people, children, and other populations who cannot drive themselves.

But of course, many huge issues must be ironed out before truly self-driving cars can be commonplace. Security is one; although hacking a self-driving car is not an easy task, it can be done, as several high-profile incidents have already shown. Another is that current self-driving technology relies in part on clear lane markings and accurate GPS mapping systems to be effective; we all know from experience that our nation’s road infrastructure and GPS at present are simply not up to snuff to ensure the necessary reliability. 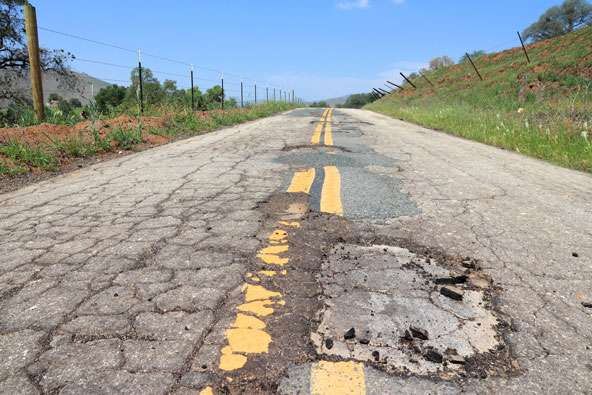 Self-driving technology is also only as good as its computer programming and algorithms; if a self-driving vehicle encounters a situation in which it has to hit something, will it sacrifice itself and its driver, or the obstacles (potentially human) that lie in its path? And then who is legally liable for that incident? The automaker, the driver, or even the vehicle’s software creator?

There is the human factor as well. Drivers initially may not trust the technology, but once they do and become reliant on it, they may eventually lose the driving skills necessary to take over the vehicle in an emergency. The most dangerous time may well be right now—the “in-between” period when some vehicle functions are semi-autonomous for limited periods but still require the driver to be alert and skilled enough to take over at any moment.

Still, the potential consequences of self-driving cars are, at the very least, a game-changer for the positive. Of course, many of us can’t imagine—and completely reject—a world in which we can’t pilot our own vehicle. Most days, I count myself as one of those.

But an interesting double standard emerges when it comes to autonomous cars. The infamous May 7, 2016, fatality where a Tesla in Autopilot mode ran into the side of a semi truck in Florida garnered worldwide media attention, fueling the controversies of self-driving car safety. (Contrary to its name, Autopilot is not intended to be used as a substitute for the human driver.) In spite of the millions of miles that have been logged by Google cars and other self-driving vehicles, the media pounces every time a self-driving car has a collision (nearly all of them the fault of the human driver on board).

And yet, over 38,000 Americans alone died in traffic collisions in 2015. That means 73 jumbo jets of passengers dying annually, or 1.4 planeloads’ worth every week. Yet, there is no national outcry over this staggering statistic and hardly any media attention other than a tired end-of-year blip. Somehow we consider this normal—just the cost of driving in America, business as usual. It is just because we perceive ourselves as not being in control in a self-driving car that the possibility of death—even just one—suddenly becomes more egregious.

Personally, I think I’d much rather take my chances any day on roads filled with self-driving cars than be surrounded by inattentive drivers totally distracted by their electronic devices. Just saying.