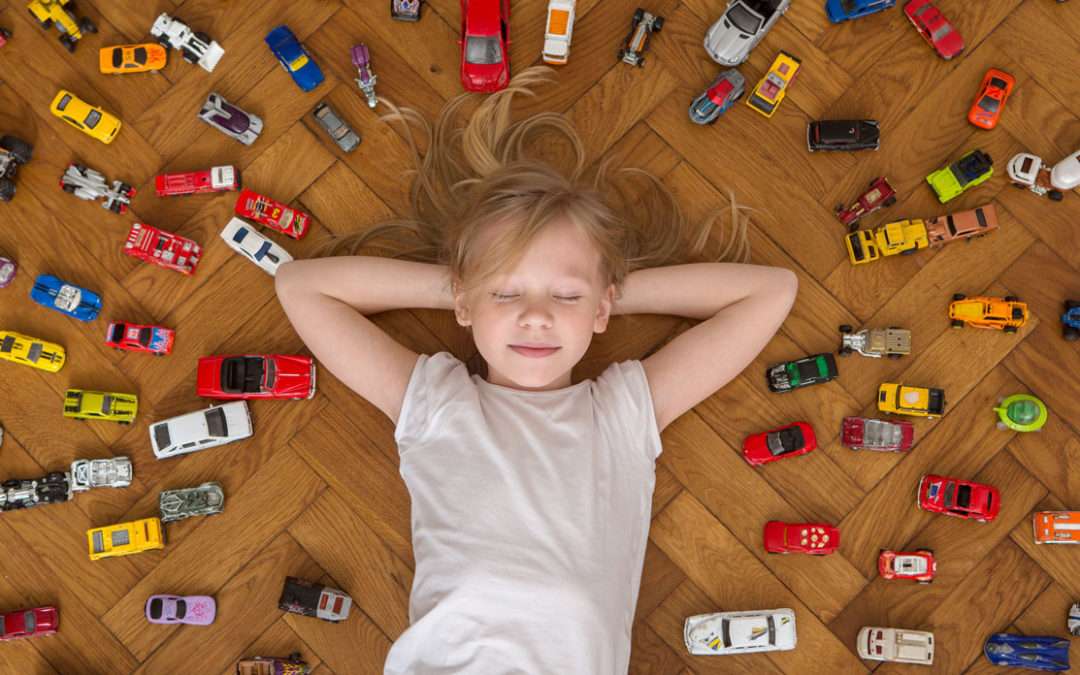 A warm Happy New Year to you, wherever you hail from!

So much has been said, hashed, and rehashed in regard to the year that has just passed us by and the one coming up—words that span all shades of darkness, despair, desire, and hope. Not much more can be declared, it seems, without an involuntary collective sigh coming on, regardless of your politics, socioeconomic status, religion, or belief systems.

In my nearly 50 years of being a deep observer of life and psychology, 30 years as a driver and hardcore lover of automobiles, and 7 years as a citizen advocate in traffic safety, I have seen many things on the road and off (literally). I have met hundreds of amazing people involved in the automotive world and traffic safety in the US and abroad. And in my quest to dig ever deeper for the truth, I’ve had my entire belief systems on safety completely upended several times in just the past 5 years, each time for the better. (The way things are going, I’m prepared for that to keep happening, and I’m delighted and inspired by the prospect.)

I’ve seen some terrifying and horrific things on public roads—crash scenes and victims whose ghosts and memories will haunt me forever. I have met people who go out and try to do the right thing every day as law enforcement officers, driving instructors, engineers, legislators, policymakers, change agents, speakers, volunteers, and a thousand other roles. Some of these people chose to go into their line of work quite deliberately, while others landed in it for the most unexpected and tragic reasons.

Humans have achieved some pretty unbelievable things, like sending rovers to Mars, smashing atoms to create energy, and creating SpongeBob SquarePants. But truly effective traffic safety seems to be incredibly elusive. On the surface, it appears to have fairly simple, straightforward causes, but because it so closely mirrors humanity’s complexity, foibles, and scale, it becomes extremely difficult to tackle it as the massive, big-picture ecosystem it is.

I am a pragmatic realist. I have, for instance, no illusions about self-driving cars and technology alone as the panacea to save us from ourselves, well-intended vision-zero initiatives bringing traffic deaths to nil by such-and-such number of years, or that we will all just ditch our smartphones and concentrate fully on driving because it is the right thing to do.

But just because I don’t doesn’t mean that I don’t believe that some of us won’t do that right thing, one at a time. 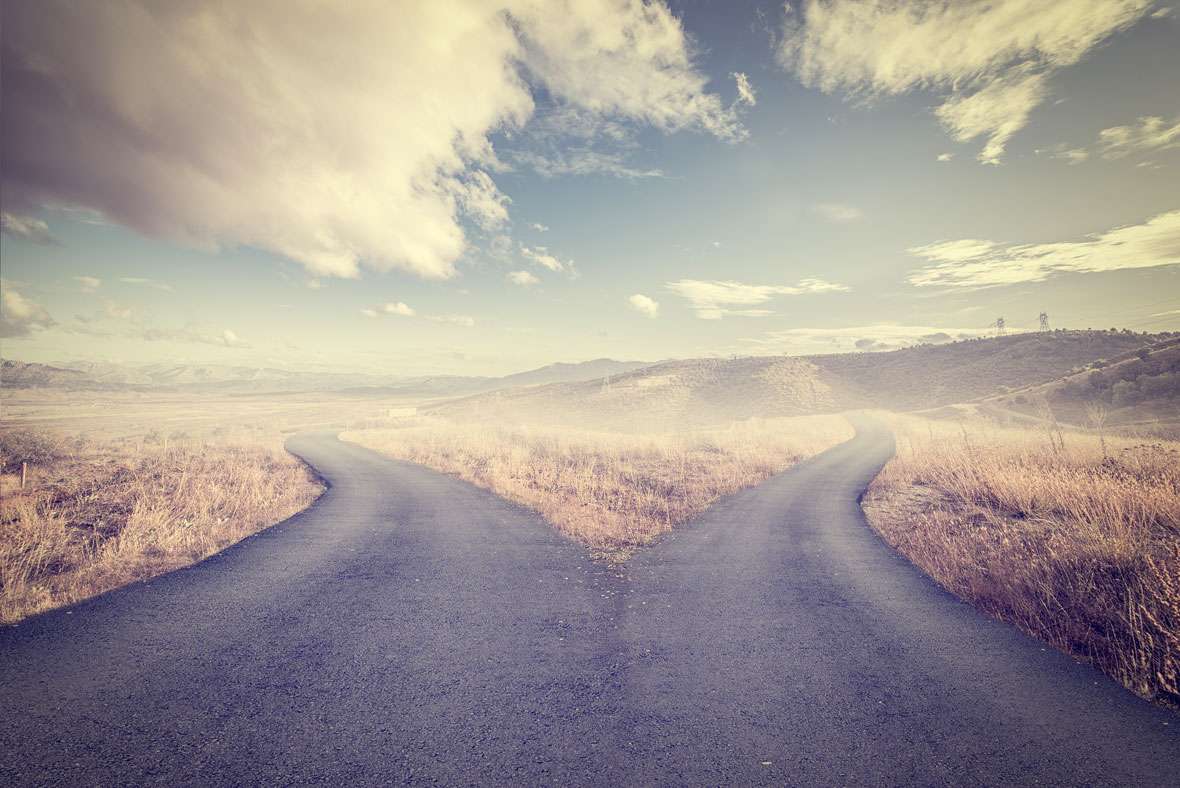 New Year’s is traditionally when many of us resolve to do or be better at something. We want to improve ourselves in some measurable way. Pledges and New Year’s resolutions can be such tired clichés, but it’s worth asking ourselves to take the step of being protectors at least once every single time we travel the roads this year.

It can be as simple as making it a habit to stop before a crosswalk line, not beyond it, or holding space for the vehicle ahead of you by not following it so closely. It can be practicing compassion for the inattentive driver or distracted pedestrian who just ticked you off by pulling out or wondering nonchalantly in front of you without looking both ways first. Or even to actively look for them in the first place.

It can be promising not to drink and drive, or to refrain from getting behind the wheel when you’ve ingested multiple prescriptions that might compromise your judgment. It might be the simple act of not reaching for your phone when you’re driving or at a traffic light because it sends the wrong message to your child watching you from the backseat. And not only that, it is because your family needs you to be alive and functional for the rest of the days this year—as does another family whose members you might encounter in the most unwelcome and unexpected of ways.

If you think about it, the cathedral of the road offers enormous opportunity to practice the ultimate compassion, tolerance, and forgiveness for our fellow human beings.

Slowing down, being mindful, acknowledging the presence of others, taking a deep breath, letting go, carefully watching and waiting, making room, planning and anticipating, having empathy for others who have different perspectives, keeping your eyes up and far down the road, and not creating and expending negative energy—these are all little things that make a lot of sense in other areas of our lives, like our finances, relationships, and health.